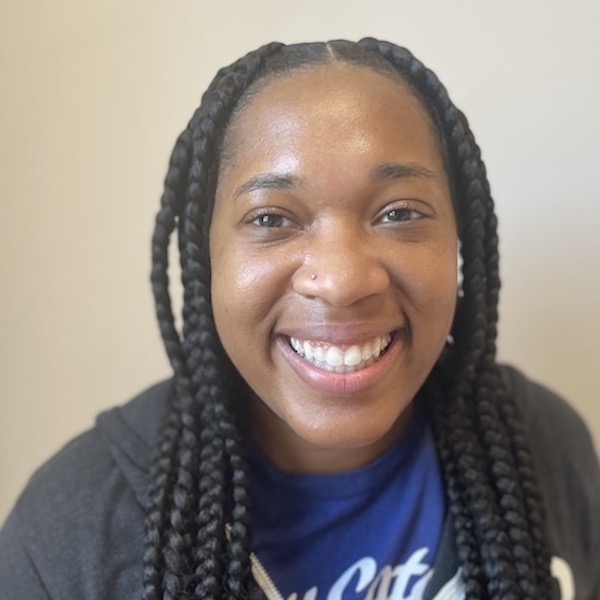 Annetra is from Louisville, KY, and graduated from the University of Louisville with a Bachelor’s Degree in Nursing. After graduation, she moved to Fayetteville, NC, to pursue her dream of becoming a Labor and Delivery RN. After working there for about two years, she decided to travel nurse, and traveling bought her to South Georgia, California, and beyond. After going on a mission trip to a birth center in Antipolo City, Philippines, right outside of Manila, it inspired Annetra to go back to school to become a midwife at Frontier Nursing University.

In January, she graduated with her midwifery degree from Frontier Nursing University and then received her women’s health nurse practitioner certificate in April. This May, Annetra became the newest Ruth Brexendorf Stifel Fellow to be staffed at The Midwife Center.