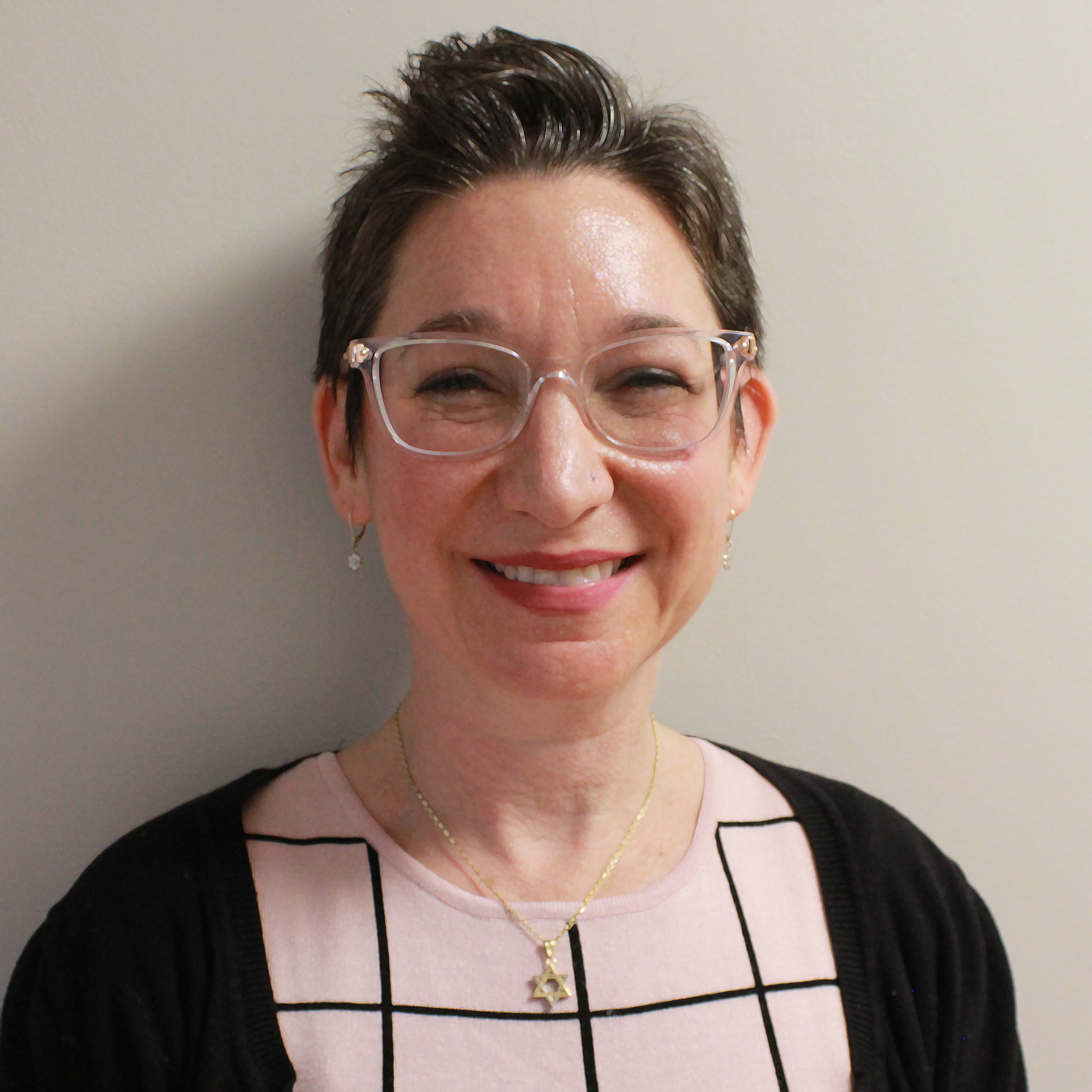 Cheryl graduated from University of Pittsburgh School of Nursing in 1991. She worked at Children’s Hospital of Pittsburgh for 12 years, Washington, DC's Children’s National Medical Center Hospital for two years, and at Allegheny General Hospital's Neonatal intensive care for five years. She became an International Board Certified Lactation Consultant (IBCLC) in 2009.

Cheryl has been a nurse at The Midwife Center since 2003, and became the center's Nurse Coordinator in 2012. As part of her role, she acts as the nurse manager and helps with many aspects of care and decision-making at The Midwife center with the team of mangers. She has spoken at birth conferences, local colleges, and community groups on a range of topics related to breastfeeding and birth center care.

Cheryl became interested in the midwifery model of care while running her own breast pump business. She truly believes in not only the safety but the superiority of birth center birth to hospital birth for healthy moms and babies. She is happy to practice the art of nursing in this environment. Cheryl lives in Pittsburgh with her husband, three kids and lots of pets.