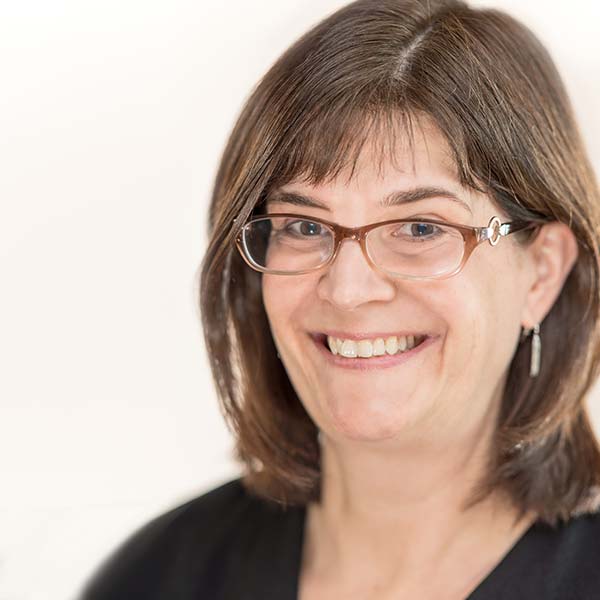 Christine has been the executive director of The Midwife Center since 2002. Prior to working as Executive Director, she served as a member of the founding board of the organization, after it re-incorporated as an independent non-profit practice in 2000.

Ms. Haas has a Bachelor’s and Master’s degree in Sociology, with a concentration in Women’s Studies. She has more than 25 years experience working with non-profit organizations focused on women’s health and advocacy. She was named the 2011 “Woman Who Makes a Difference” by The Zonta Club of Pittsburgh. She has been serving on the board of the American Association of Birth Centers Foundation since 2004.