The Midwife Center has offered primary gynecological care, prenatal care, and childbirth services to individuals of all ages since 1982.

In response to growing needs due to the pandemic, The Midwife Center implemented its Perinatal Support Program to provide clients with more services, including virtual groups for clients in their third trimester and additional communication in between prenatal visits.

The Midwife Center celebrates the World Health Organization's Year of the Nurse & the Midwife with "Reclaiming the Legacy of the Grand Midwifes" in March, featuring the original artwork, "Witness" by Bekezela Mguni, and its Celebration Event in October.

The Centers for Medicare & Medicaid Services publishes its report on the three-year Strong Start study that demonstrated better health outcomes for people with Medicaid who received care in birth centers. Read more on our blog.

Executive Director Christine Haas writes a letter to the editor of the Pittsburgh Post-Gazette in response to The New York Times article, “Why New York Lags So Far Behind on Natural Childbirth," about the closure of Mount Sinai Hospital’s Birthing Center. Read the letter to the editor.

The Midwife Center hosts three high school students from the Neighborhood Learning Alliance's Summer College in High School program for its “Birth Center U” program, coordinated by Jatolloa Davis, MSN, CNM. These students had the opportunity to witness firsthand what personalized, respectful reproductive care looks like. Read more on our blog.

The Midwife Center officially completes its Transformation, Metamorphosis, Change campaign, exceeding our goal and raising more than $3.9 million to transform quality healthcare options for our region. 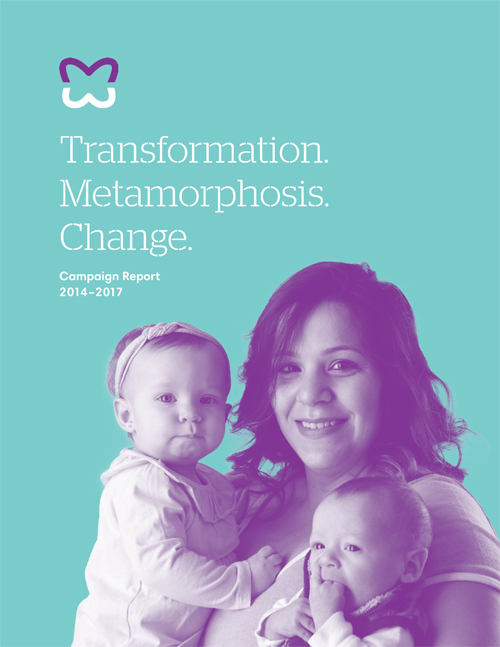 On March 1, 2017, The Midwife Center opens its expanded birth center, making it the largest birth center in the nation. The new addition includes two new birth suites, Mountain and Meadow, which both include tubs for water birth. The expanded facility also includes a large classroom, elevator, new exam and appointment rooms, a parking lot, a more welcoming entrance, and more.

The Midwife Center also launches its Behavioral Health & Wellness program, and expands all of its existing services including primary gynecological care, prenatal and postpartum care, and childbirth services.

The Midwife Center completed renovations to the original building later in 2017, adding a laboratory and a behavioral health and wellness room, as well as updating flooring and paint.

The Midwife Center receives a $1 million Commonwealth grant from the Redevelopment Assistance Capital Program (RACP) for its expansion. This grant will ensure that construction will be completed as scheduled and according to The Midwife Center's original plans. 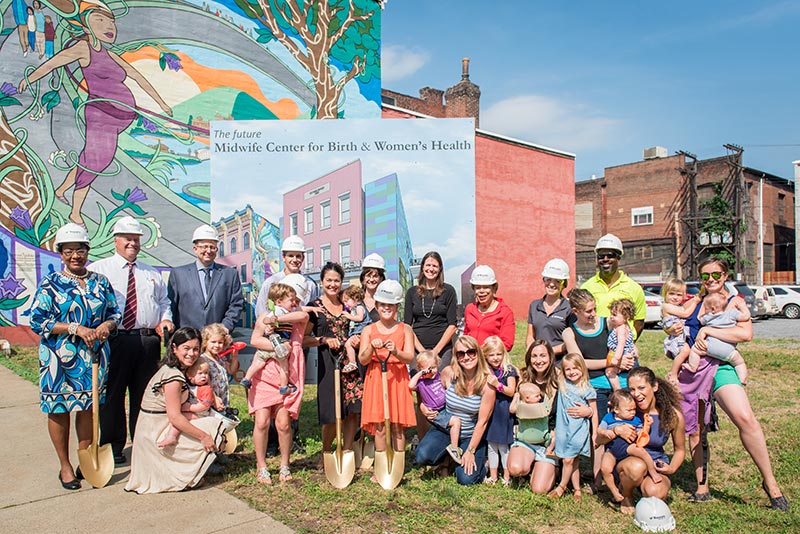 The Midwife Center breaks ground in the empty lot next door to begin construction on its birth center expansion. After receiving a $1 million Commonwealth grant from the Redevelopment Assistance Capital Program (the largest grant TMC has ever received), as well as unprecedented support from foundations, businesses and individuals, TMC reaches $3.6 million raised for its expansion.

The 500th baby is born at the Penn Avenue birth center. The Midwife Center launches its Beginnings Campaign to create an operating reserve for the Bubbe Hannah (Women’s Health) Fund; improve the center’s infrastructure to increase its efficiency and comfort for clients; and launch a public education campaign regarding the benefits of midwifery and birth center care.

The Midwife Center is awarded proclamations from the Pennsylvania State Legislature and Pittsburgh City Council in recognition of its 25 years of quality service to Pittsburgh-area women and families.

Thanks to the support of midwifery clients and advocates across the state, then-Governor Ed Rendell signed a bill granting prescriptive authority to certified nurse-midwives. Pennsylvania was the only state where nurse-midwives did not have the authority to prescribe pharmaceuticals.

TMC launches Con Mujeres (with woman in Spanish), a monthly walk-in program to better serve the increasing number of Spanish-speaking women in the Pittsburgh area.

The 100th baby is born in the Penn Avenue birth center.

The Midwife Center receives grants from Highmark for class scholarships for clients, and from the Grable Foundation to launch the Family Wellness Education Program for women and family members who can benefit from additional educational support to pursue healthier lives. 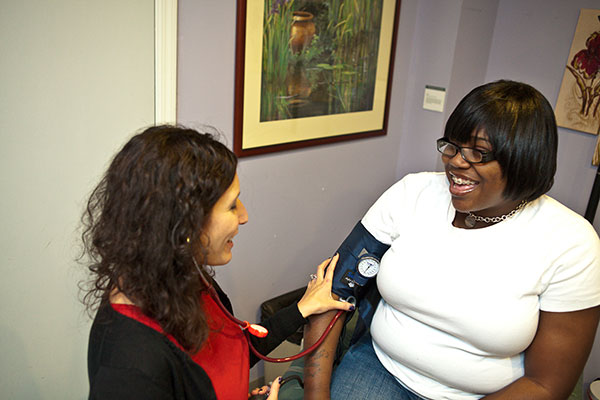 The Midwife Center launches With Woman Fridays, a grant-funded program that provides walk-in service to women who experience financial and other barriers to receiving quality care.

TMC moves to its new building and offers primary gynecological, prenatal, and postpartum care, as well as educational classes. TMC also achieves state licensure from the Pennsylvania Department of Health and national accreditation with the Commission for the Accreditation of Birth Centers.

Midwife Center midwives are named for the American College of Nurse-Midwives “With Woman, for a lifetime” award.

Allegheny General Hospital announces it will close The Midwife Center in six weeks due to hospital financial reasons. TMC clients and supporters rally at AGH to keep the birth center open until November, and the client advocacy group, WithMidwife, is formed. During this time, Rusted Root performs a benefit concert that raises over $40,000 for TMC.

Later in November, TMC moves to a new office location at 501 E. Ohio Street on the North Side where certified nurse-midwives continue to provide primary gynecological, prenatal and postpartum care, and attend births at Allegheny General Hospital.

Also this year, TMC becomes a member of the Family Health Council (now Adagio Health), which allows it to provide sliding-scale gynecological and family planning services to women who are uninsured or under-insured.

Birthplace midwives design and staff an innovative Healthy Start program that provides gynecological, prenatal and birthing care to inmates at the Allegheny County Jail. All mothers carry their babies to term and deliver without serious complications, and gonorrhea rates dramatically reduce. 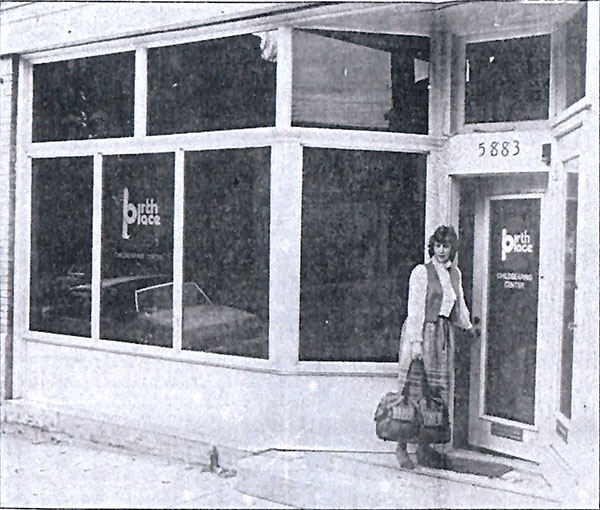 History in the making: The Midwife Center is now the nation's largest birth center.