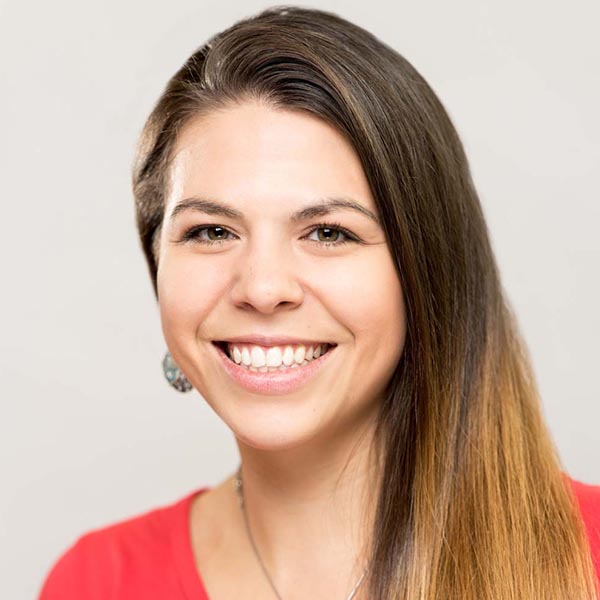 Nia received her undergraduate nursing degree from West Virginia University in 2008. Following graduation, she worked seven years as a Pediatric Intensive Care Nurse in both staff and travel positions from Pittsburgh to Arizona. After returning to Pittsburgh, she discovered The Midwife Center and the midwifery model of care while pregnant with her first son. It was then she knew she had found her true passion in caring for women and families. She received her master’s in nursing and midwifery from Frontier Nursing University in 2016, and served as a Ruth Brexendorf Stifel Fellow at The Midwife Center in 2017.

The Midwife Center has played an important role in Nia's life, both professionally and personally. She is committed to using the beauty and art of midwifery to hold sacred the space that women allow her to enter to be present and part of such monumental moments in their lives.