Christine Haas to P-G: The U.S. needs to invest in birth centers 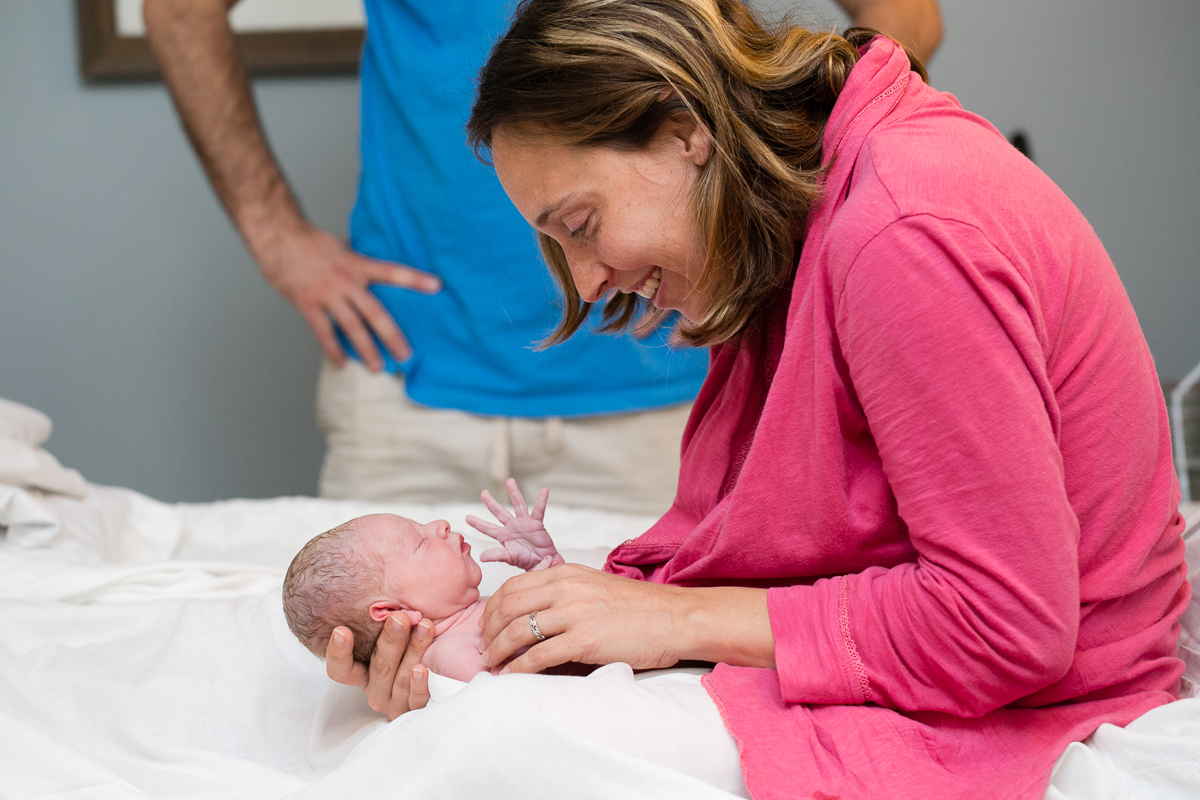 After years of declining health outcomes for women and infants in the US, birth centers have consistently demonstrated excellent outcomes. But in order for them to grow and thrive, our healthcare and insurance system needs to change.

As midwives and birth center professionals, we hear all the time that women wish there were more options for low-intervention prenatal and childbirth care. Here and around the country, many labor and delivery departments are closing, leaving families with fewer options. Decades of data and recent research demonstrates that midwife-led birth center care results in excellent health outcomes, including lower c-section and preterm birth rates, as well as higher client satisfaction rates.

That's why we were disappointed to learn that an option for low-intervention care in New York City is being taken away despite consumer demand. The Midwife Center's Executive Director, Christine Haas, wrote a letter to the editor of the Pittsburgh Post-Gazette emphasizing that birth centers can improve health outcomes.

The New York Times published “Why New York Lags So Far Behind on Natural Childbirth” on Nov. 30. It describes how, despite demand, the Mount Sinai Hospital’s Birthing Center will soon close, leaving women few options for low-intervention birthing care. A group of mothers, midwives and doulas have organized to petition the hospital to keep the birth center open.

Although the number of birth centers in the U.S. has increased by 82 percent since 2010, New York only has three. Pennsylvania has five. The Midwife Center in Pittsburgh has served as our region’s only freestanding birth center since 1982 and is now the largest in the U.S. It was opened and has thrived because of consumer-led efforts, similar to the one that is under way in New York.

The desire to avoid unnecessary medical interventions, as well as an increasing body of research demonstrating birth centers’ excellent outcomes, has fueled demand for birth centers.